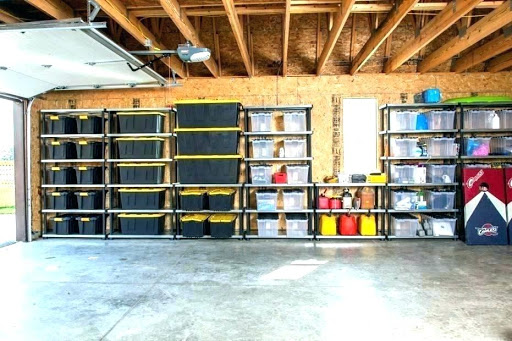 So back to Project Garage. Andy has completely sorted the garage, built a workbench and put up additional shelving and storage in “His ” half of the garage. I’m hoping he leaves my half as it is but I feel he has ideas of turning the garage into his “Mancave” :)). I must say, it does look extremely organised now – before it was a case of “well, it’s in the garage somewhere” but now everything has a place and everything’s in its place.  Here’s some before and after photos

During the sorting, he found lots of long lost tools (some of which would probably get some interest on The Antiques Roadshow!:)) but what surprised me was how many of each tool one person needs – Eight Tape measures!! (not counting the one that lives in the car). Really Andy??

When I went to the supermarket last week, Andy asked me to get a bottle of coke. “Why?” I asked “You don’t drink coke” but it wasn’t to drink – it was to remove the rust from the newly discovered tools that had been lost in the depths of the garage for years!! Apparently, if you soak rusty tools in coke for a few hours they come up as good as new – It worked!! They say you learn something new every day!!

Andy is now cutting down the drawers from my son’s old bed to make yet another cabinet for the garage. I’ve come to the conclusion that he must be self-isolating – as he disappears into the garage and only comes out for food and water :))

Some good news – I have heard that the builder’s merchants are allowed to open again from Monday – so hopefully Project Bedroom could be back on!!