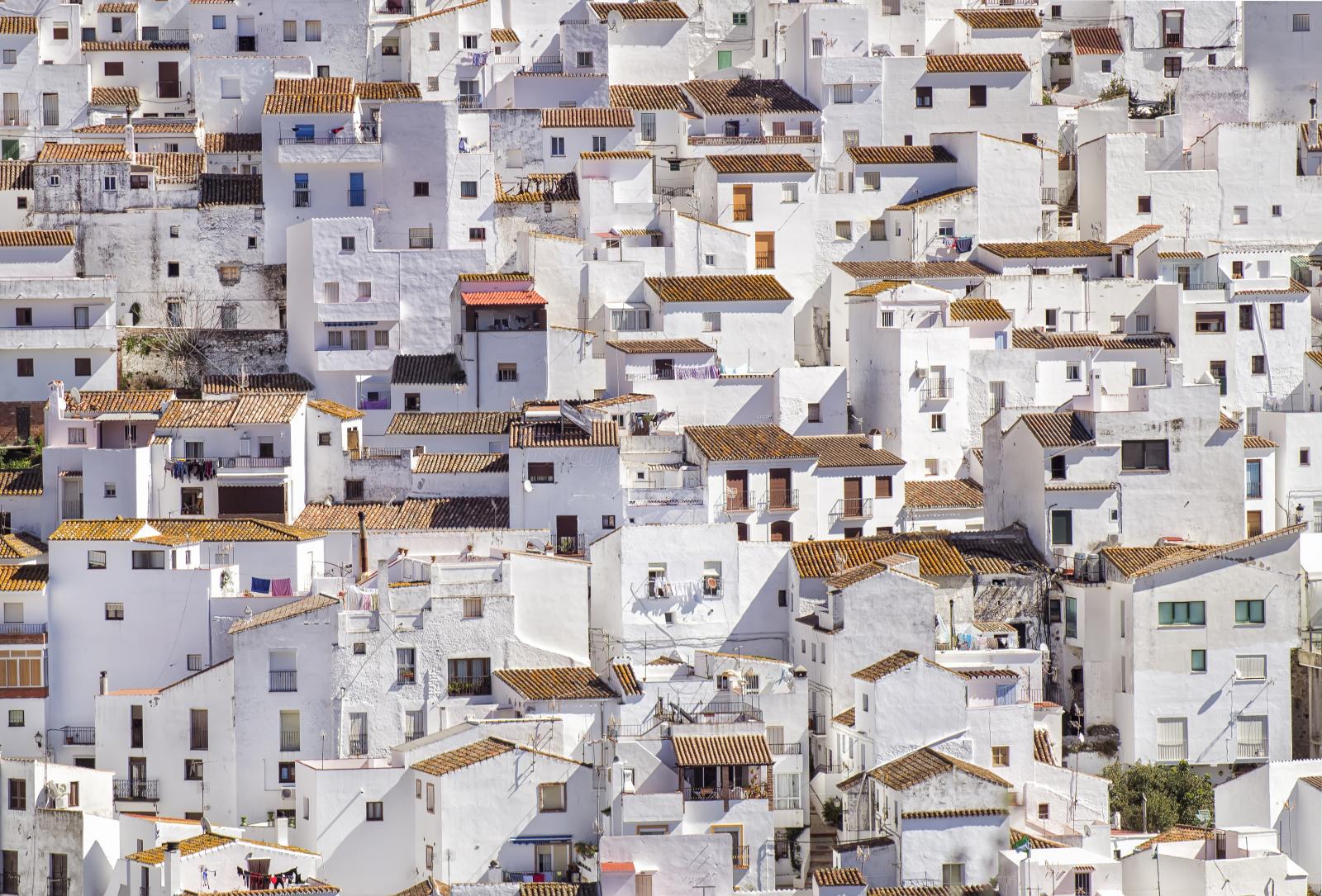 Why Manilva?  So many people ask why they should chose the area of Manilva over other parts of the Costa del Sol.  Well to be honest, Manilva has lots going for it.  Manilva is not just a white washed sleepy village but a whole area comprising of different areas including Duquesa Port, Sabinillas and the Castillo fishing village.  This makes Manilva into a very diverse location.

Marina de la Duquesa is a lovely Marina with lots of cafes and restaurants.  It is usually quite lively over the Summer and has a quite British feel to it as many expatriates have come over and settled here – so look out for the traditional fish and chips.  Just next door in stark contrast to the modern apartments and port of Duquesa is the quaint fishing village of Castillo with its famous fish restaurants and more Spanish population.  In nearby Sabinillas, the village has somewhat expanded and has many of the amenities one would hope for with many restaurants, banks, some shops, local Post Office etc.  here there is a blend of British and Spanish – a lovely mix of old and new.  The familiarity of a tiny village, alongside the more modern supermarkets etc.  And then, there is Manilva which is a typical village as though pulled right out of Hemmingway’s novels, with its fame for its grapes.

Apart from this obvious diversity and spice of life, there lie certain jewels in this area.  For me, the special thing about this place which is home to me is the beach, or should I say beaches.  Waking up to the beautiful, sunrise above the sea – I often think about how much people would pay to be in this position.  The beaches are clean and relatively empty and unspoilt – on a Spring day one can often find space to walk along and meditate listening to the lapping waves creating a feeling of oneness with nature.

I understand that this tranquility may not be for everyone but there are many golf courses around, Marbella is only 20 minutes away, we are between two international airports.  What more could we ask for?  In two and a half hours I could be skiing, in just one hour I could discover Ronda, within 2 hours I could be enjoying the culture in Seville.  Or, if I wanted a touch of the British, Icould pop over to Gibraltar in twenty minutes.

Well, there we are!  That is why I chose Manilva.  When choosing a property, think of the location first, get to know the area – after all deciding on a location is the first step to finding that dream property.